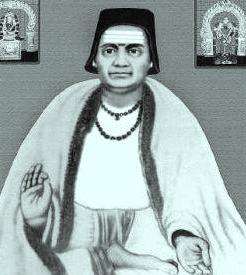 Bhaskara was an Indian mathematician of the 7th century, who probably lived between c. 600- c.680. There is very little information about Bhaskara’s life. It is said that he was born near Saurashtra in Gujrat and died in Ashmaka, Andhra Pradesh, India. His father in astronomy educated him. Bhaskara is considered a follower of Aryabhatta I and one of the most renowned scholars of Aryabhatta’s astronomical school.