Centre of Excellence in Robotics and Automation

Robotech, Kolhapur.Established on 15th May 2015

We have tie-ups with leading computer institute in the city of Kolhapur for teaching robotics to students from 8th standard to Engineering at following two locations: Aarati computers and Shriram computers. We have till now trained 60 students (30 each) at these locations which included rural children whom we taught at concessional rates fulfilling their dream of learning robotics. They got to build and learn the latest Mobilo robot 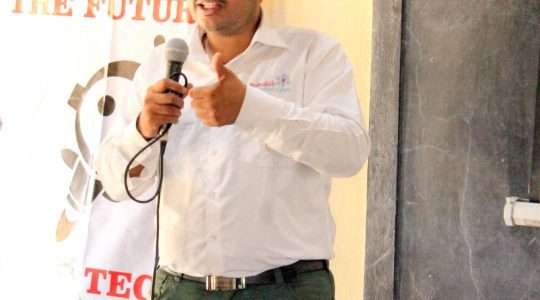 Interested in Establishment of Atal Tinkering Lab at your School?

Kindly fill the below form to schedule a session

Some of Our Key School Clients

Some of Our Key College Clients