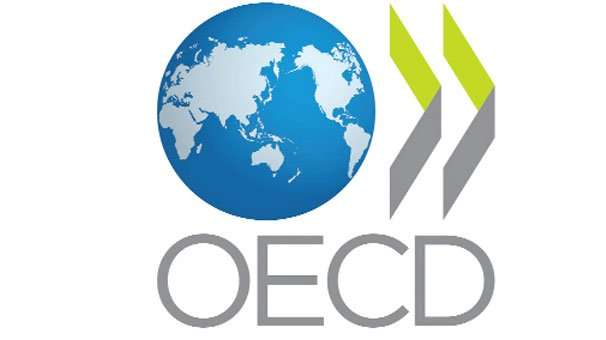 This comprises national laboratories under a dozen science and technology agencies including space, atomic energy, agriculture and industrial research, as well as in-house R&D laboratories in large public-sector enterprises in steel, fertilisers, railways, power, transport and aviation, chemicals, petroleum and energy. The other segment of the PRS is the higher educational institutions and university system. With public research accounting for 68% of GERD, the PRS has historically dominated R&D in the country.

There are over 500 universities with 26 000 affiliated colleges, making HEIs an important part of the PRS. Much of the recent dynamism witnessed in the knowledge-based and high-technology sectors of Indian economy is the result of human resources, skills and the institutional base created by the higher educational sector. However, direct R&D in HEIs in India is weak. HEIs account for a mere 14% of R&D personnel compared with 55% of total R&D personnel of the country employed in non-HEIs in the public research institutions. The rest of the personnel are in the private business enterprises.

Businesses are the second major actor in the Indian innovation system. In recent years the business enterprise sector has assumed considerable importance, achieving a global competitive edge in pharmaceuticals, automotive technology, software, telecommunications and biotechnology. In 1990-91 private business expenditure on research and development (BERD) accounted for 13.8% of GERD, increasing to 20.3% in 2001-02, and 23% in 2006 before reaching 30% in 2010. The Steering Committee Report of the Planning Commission for the 12th Plan (2012-2017)1and the 2011 Report of the National Innovation Council, 2 an advisory body to the Prime Minister, have underlined the importance of increasing the proportion of business expenditure in GERD.

This sector plays a very important role in representing civil society. Over the last few years it has begun to undertake substantial policy-oriented research relating to science and technology issues. The sector has also come to influence policy decision making in the country. It is involved in research into the environment, ecology, energy, rural development, women and gender, grass-root innovations, and small technology research including cottage- and micro-enterprises. 7 The S&T Steering Committee of the Planning Commission, which is the nodal agency giving direction to various sectors, has set the ambitious goal of having national R&D reach 2% of GDP. It also seeks a paradigm change in the orientation of science and technology policies: away from input-oriented policy mechanisms towards a focus on the demand and diffusion end of the spectrum. The government has a renewed policy focus to solicit the participation of the business enterprise sector through public-private partnerships (PPPs) in almost all sectors of the economy including the social and S&T sectors. The business enterprise sector has largely contributed to meeting the human resource demands for the technical, engineering, management and medical sciences in the last decade. This is likely to expand through PPPs. India is among the top S&T producers of science publications in the world but is lagging behind China. The quality of India’s research output fares better in terms of journal citations and other quantitative measures when compared to China. Indian universities are yet to wake up to the emerging world of innovation involving ”triple helix” partnerships, between university, industry and government. By and large, universities interact with industry through the traditional mode of consultancy and sponsorship. With the exception of the Indian Institutes of Technology (IITs) and Indian Institutes of Management (IIMs), universities have yet to accept the culture of innovation as an important part of their domain along with teaching and research.